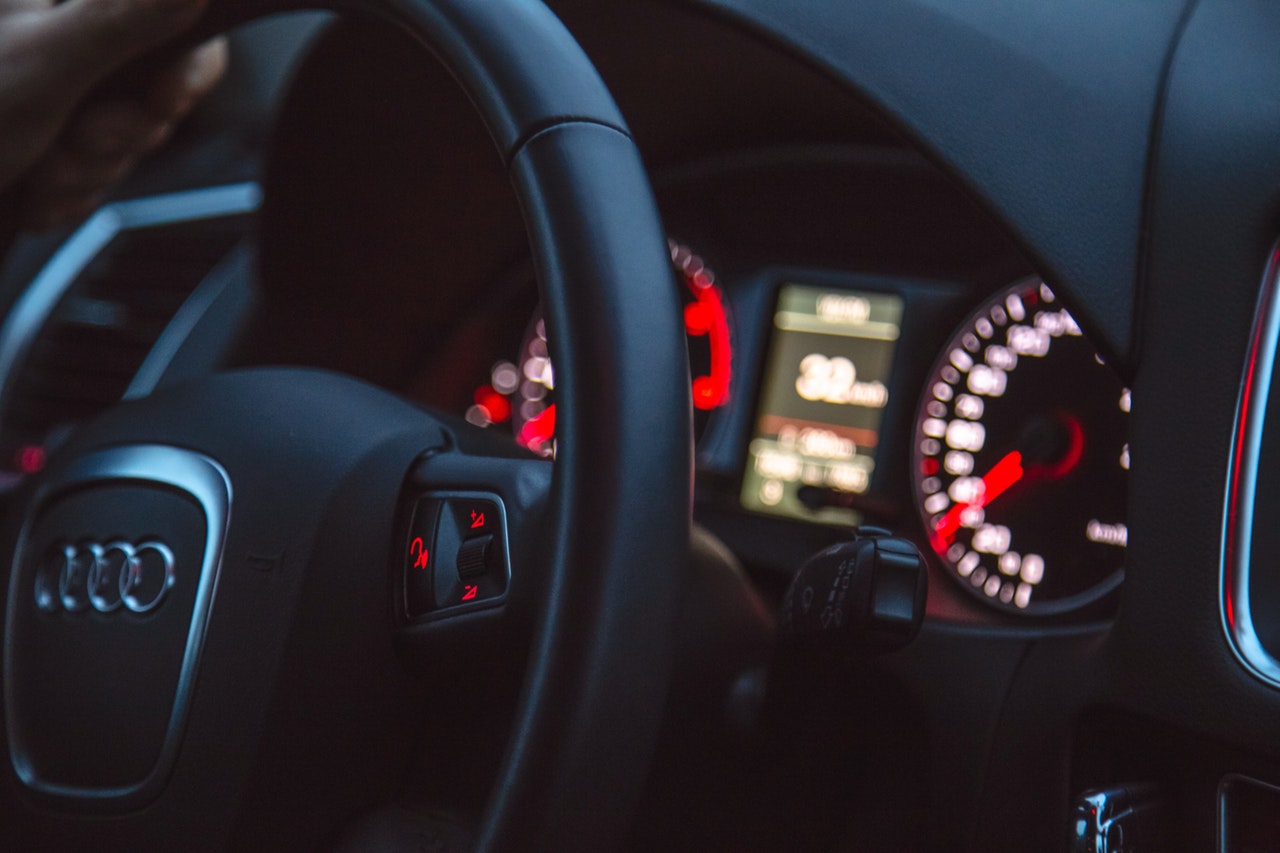 Everything you need to know about Irish number plates

Everything you need to know about Irish number plates

Irish number plates refer to registrations that are issued in Northern Ireland. Despite being issued in Northern Island they can actually be register to a vehicle anywhere in the United Kingdom. They are considered "dateless" registrations, which means they can go on any vehicle regardless of its age, and can often be acquired far cheaper than "traditional" dateless registrations. For that reason, they are a popular choice for those looking to hide the age of their vehicle at an affordable price.

Irish number plates all follow the same format, which is three letters followed by up to four numbers. As with mainland issued dateless registrations, those cherished number plates with fewer numbers will attract higher prices, but those with four numbers can be snapped up at much more affordable prices.

If you are looking for cheap Irish number plates then always compare prices with RegCompare before you buy to ensure you are buying from the best priced agent.

Check out our FAQs below for more information.